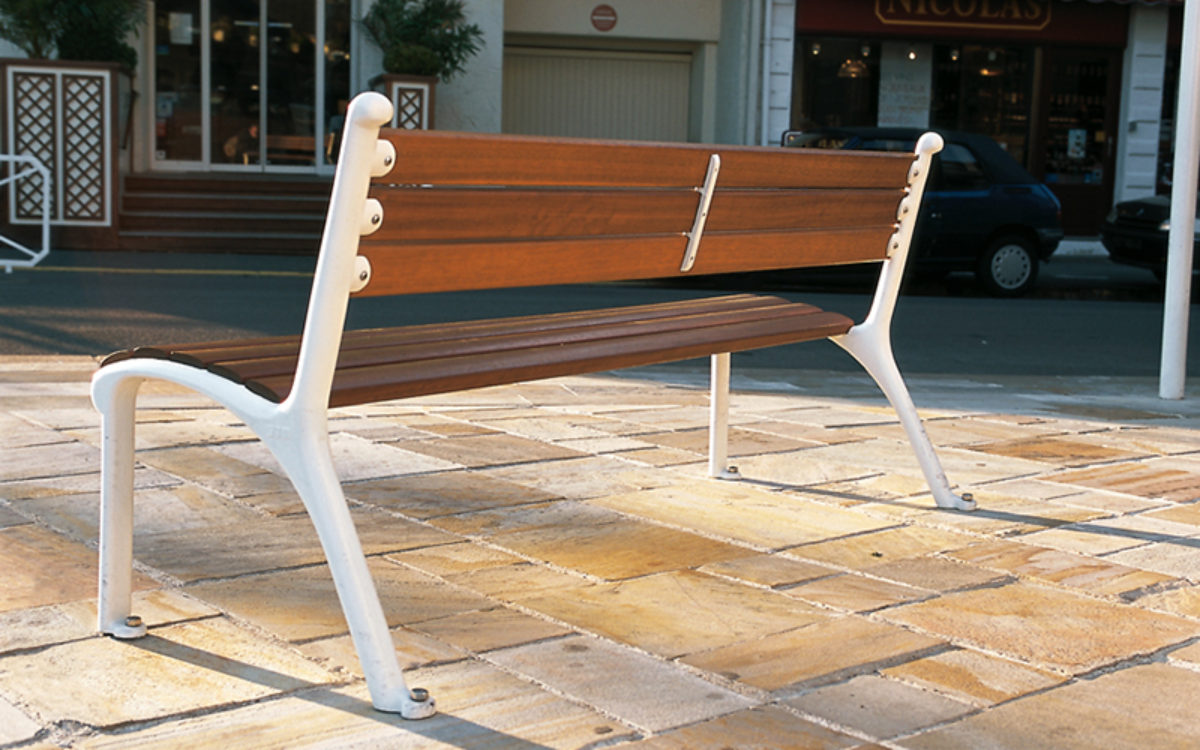 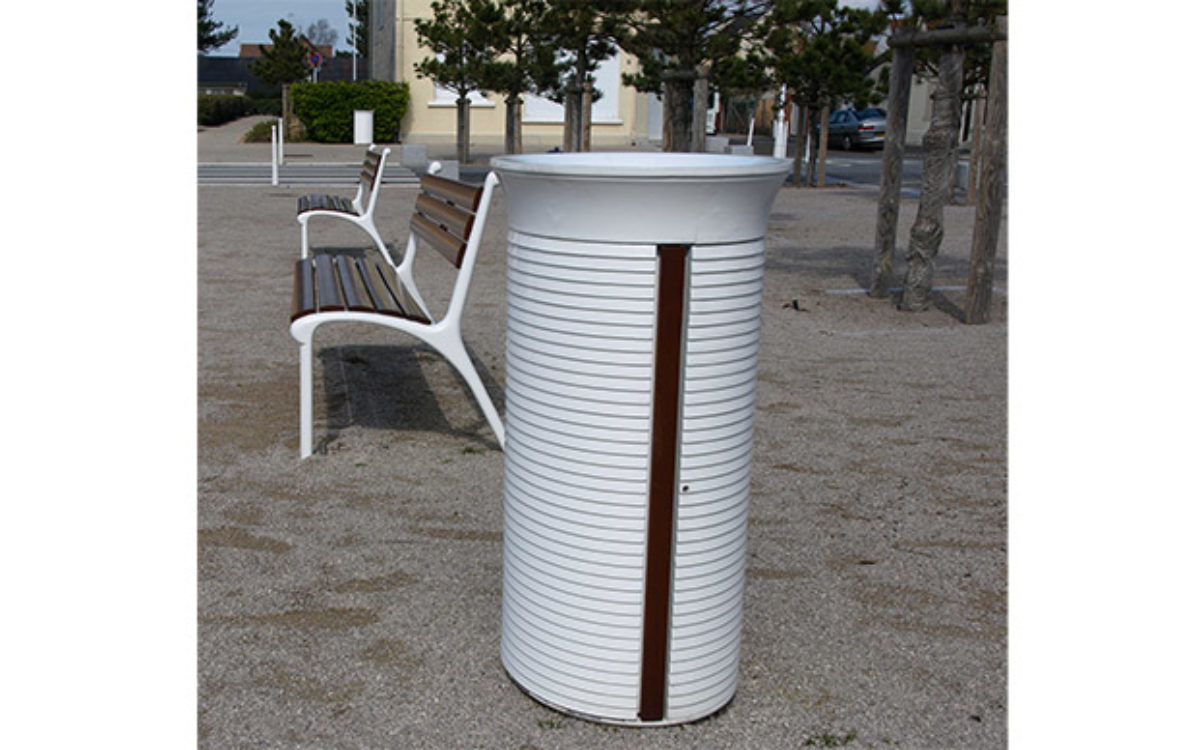 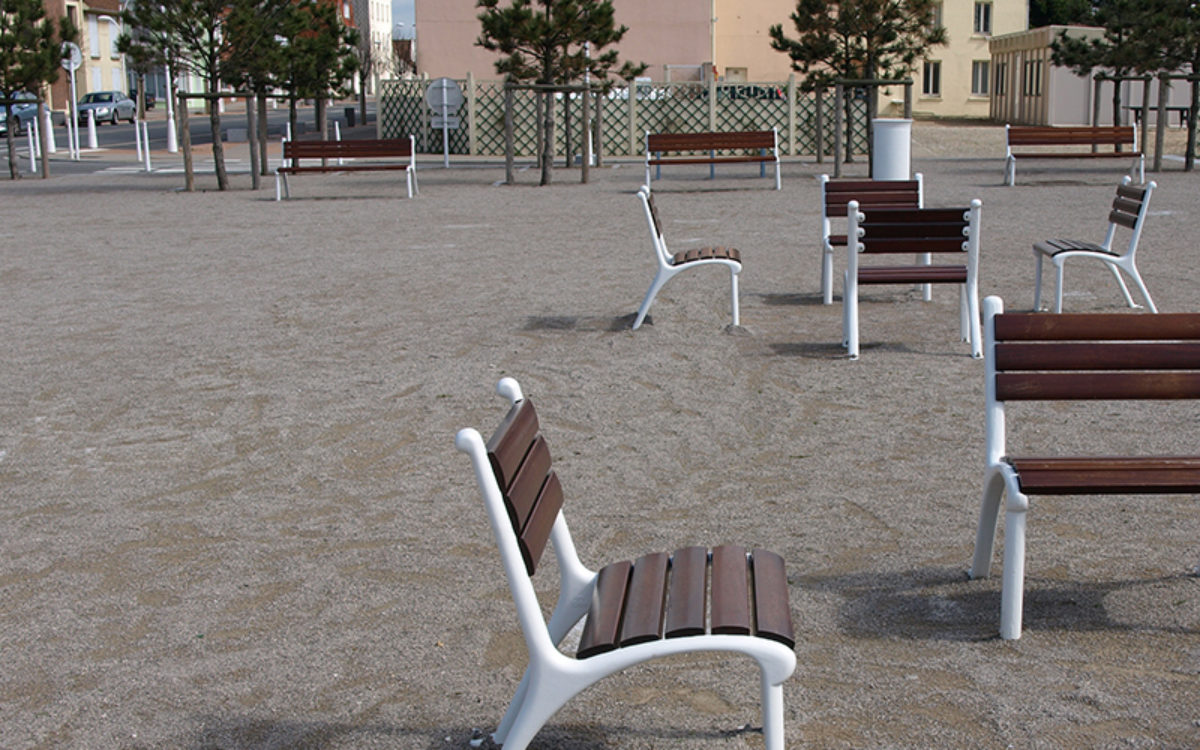 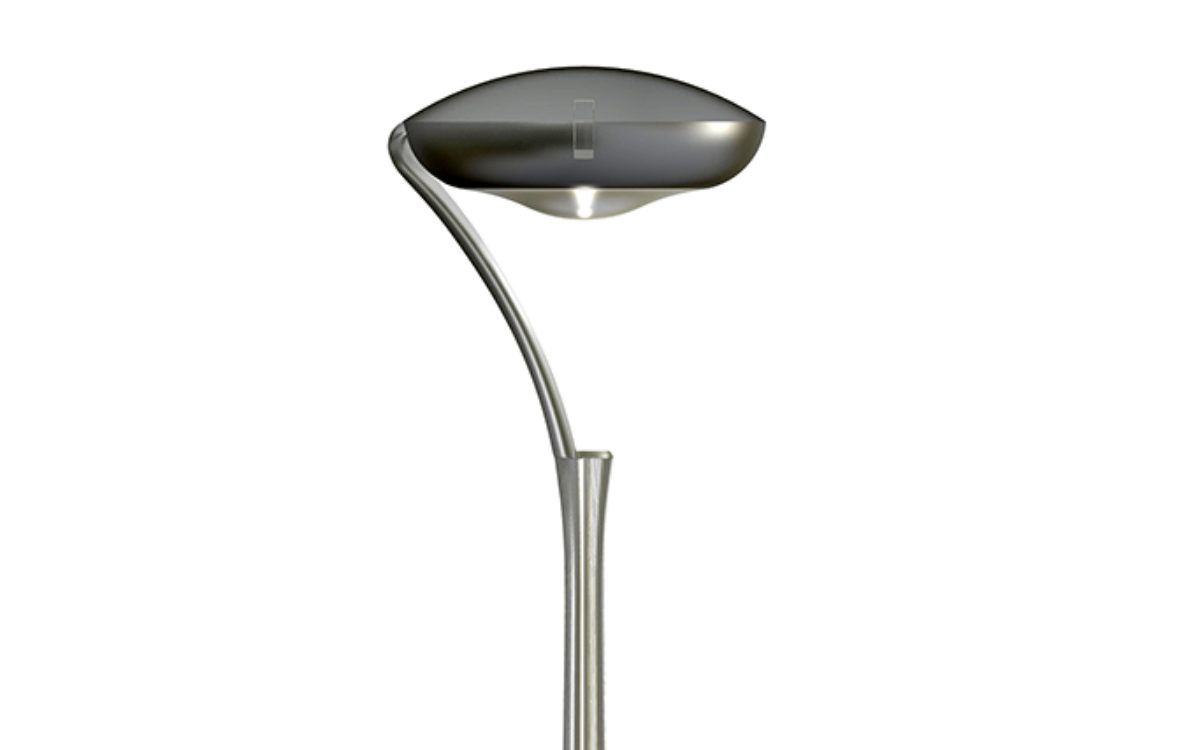 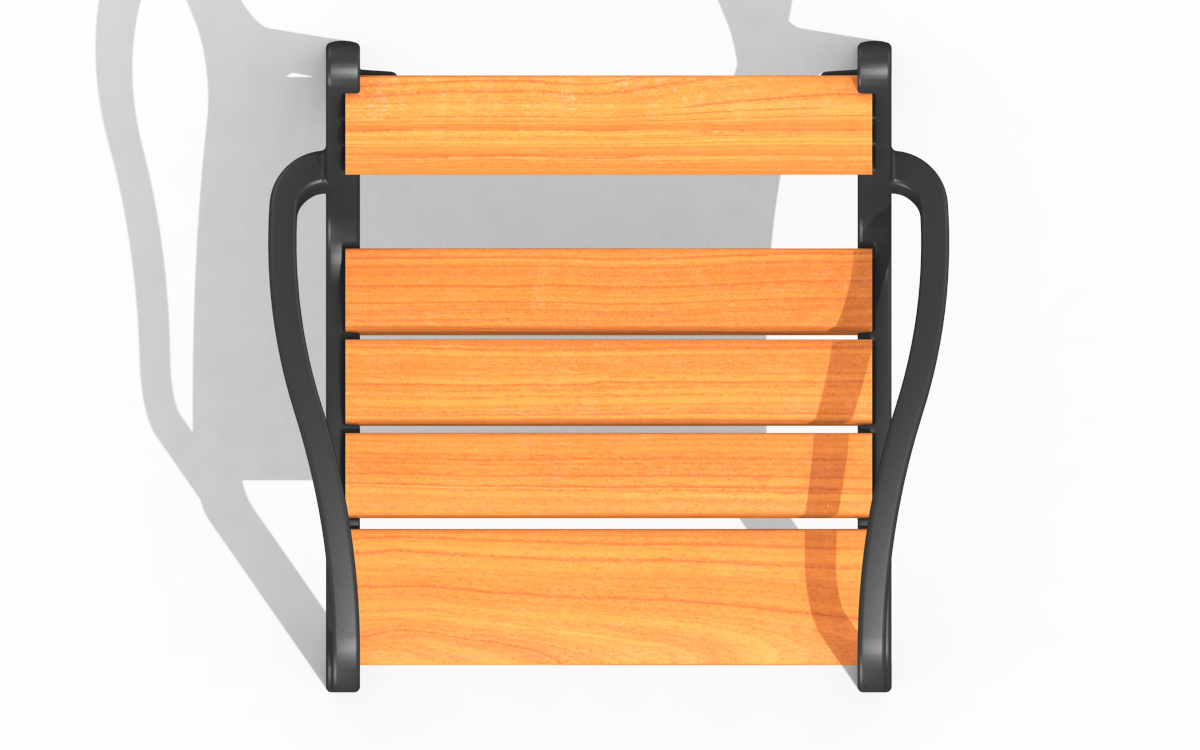 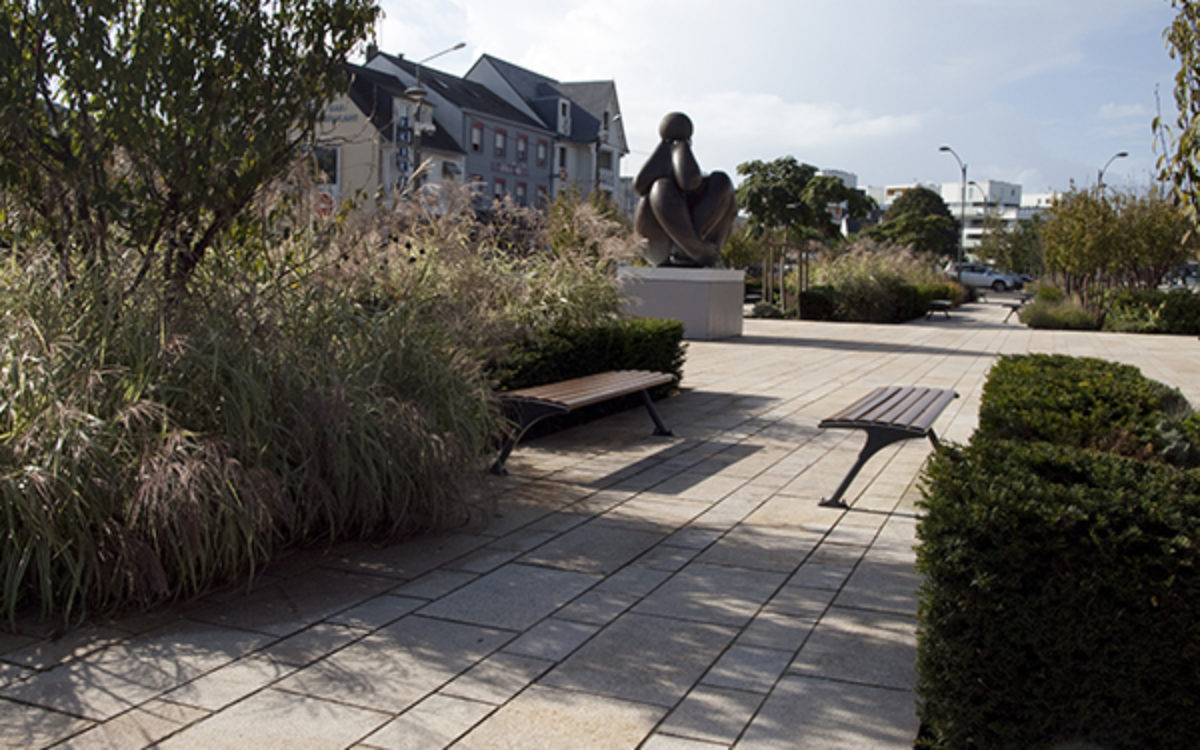 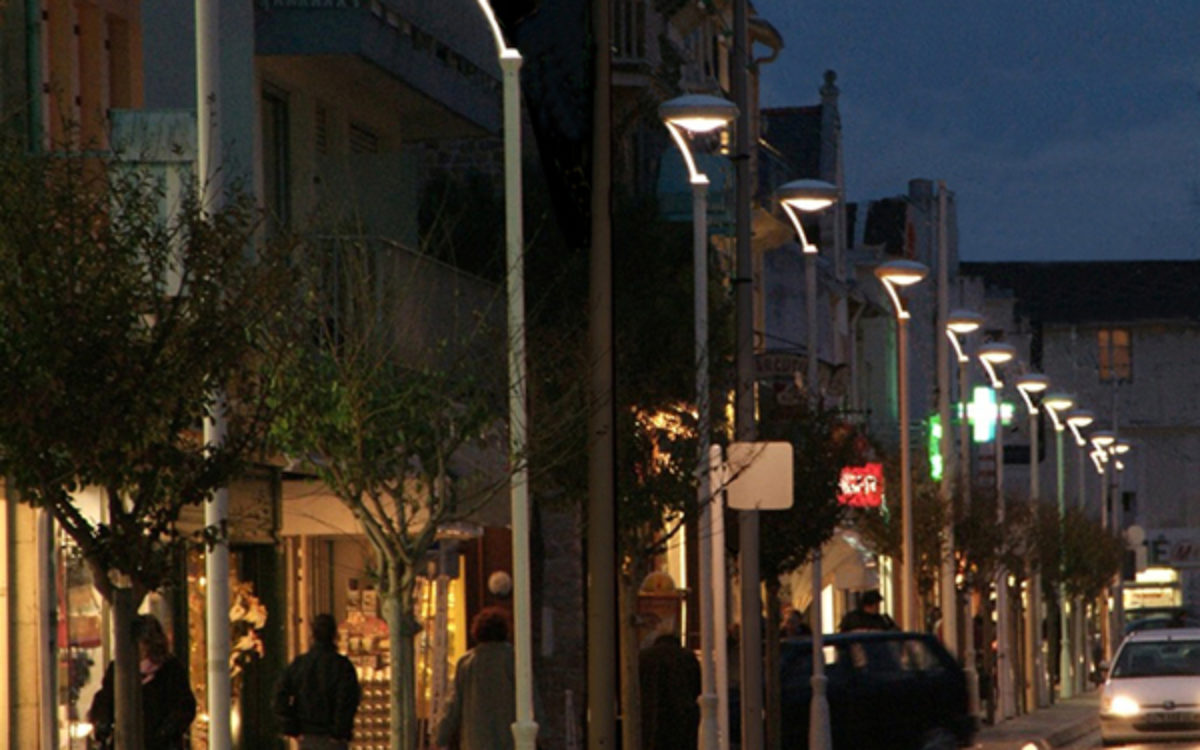 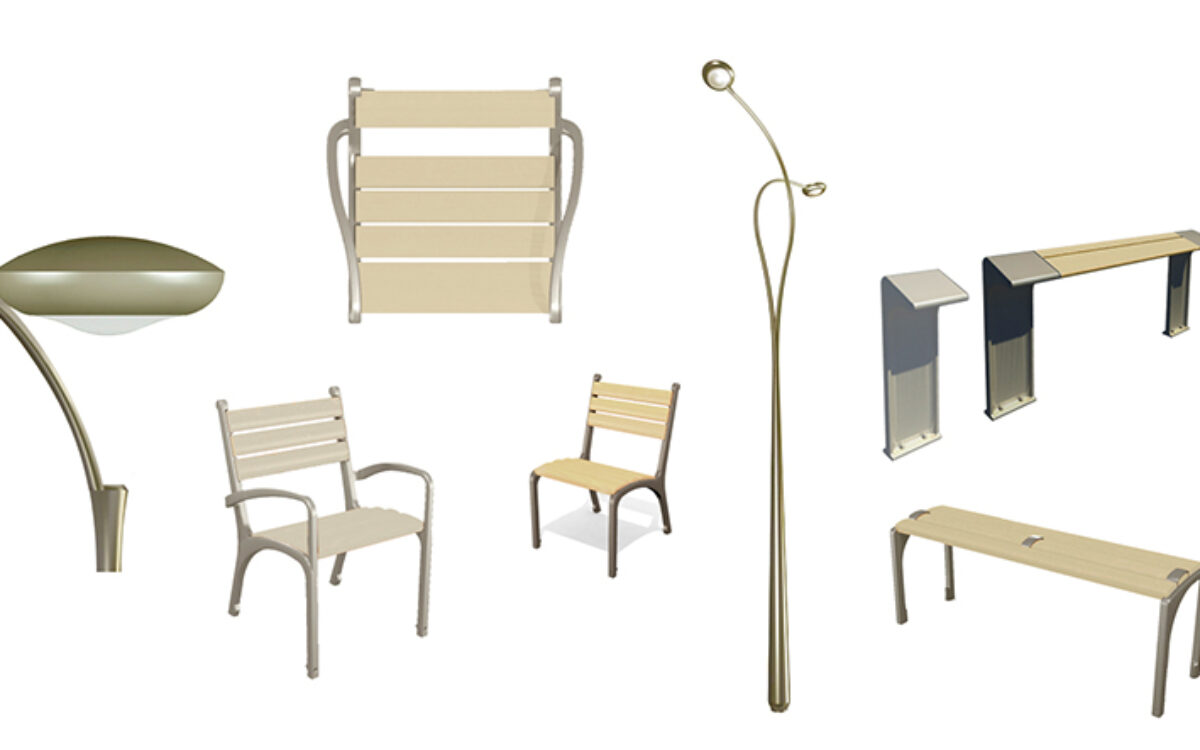 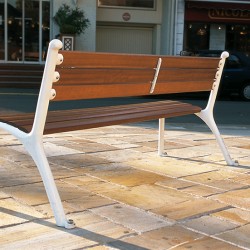 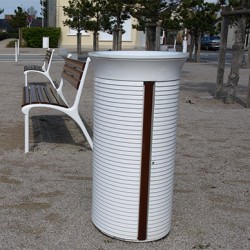 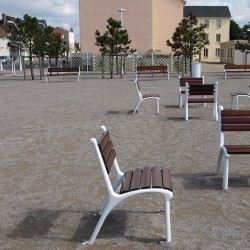 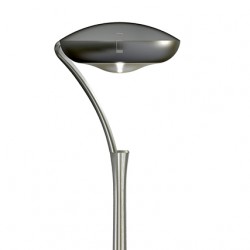 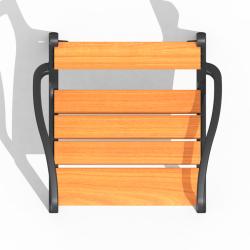 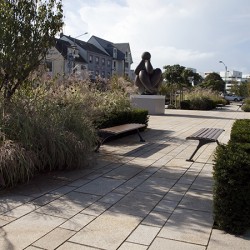 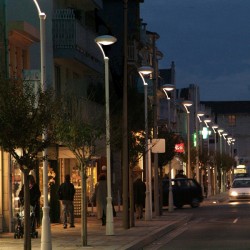 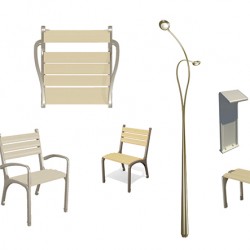 The ALDUS & ALDE line, the origin of the Urban Design concept

One of the first lines of street furniture and lighting in cast iron installed in all city areas. Developed and industrialized by GHM since 2000 in France and internationally, following 2 urban design missions carried out and monitored on pilot city projects, a transformation followed for 10 years, carried out thanks to European funding. The mission covers all stages of business consultation files and follow-up.

This design was born from one of the first Urban Design missions, developed and monitored in the towns of La Baule and Fort Mahon Plage, within the framework of European pilot town programs. This global design program was one of the actions to deal with the massive development of tourism and its consequences for these cities. Its various recommendations in terms of furniture, lighting, location and signage have since been applied in all neighborhoods of these cities. These urban design missions were carried out with multidisciplinary teams (town planning, architects, landscapers, economists – Scipion team) for Fort Mahon and Carudel for La Baule.

These exceptional experiences allowed me to develop this principle of coherence through urban design and subsequently to represent design for the first time at the Urban Furniture Commission of the City of Paris, which met from 2009 to 2011.

In 2000, the “La Baule” line was industrialized and developed by GHM under the name “Aldus & Alde”. Our repeated collaborations on various subjects since 1995, have allowed it to be extended to multiple functions and uses and play on its durability, its extension in France and internationally.

Urban Design
In this period of change in tourism, these seaside resorts seek to enhance their heritage and spread their attendance over the year, which requires a coherence tool that identifies the routes and marks their territory. The font appears as an anchor. It offers a supple and airy writing that makes it possible to link the different styles of architecture that this essential white line characterizes.

“Like a typography of the landscape” from the project to the product, the font. I have compared the choice of furniture to a choice of typography, giving street furniture the mission of revealing the meaning of a place as a typography emphasizes the meaning of a text. The meaning of the word “font”, the origin of the name “Aldus & Alde”: in French, the etymology of the word “font” applies to a material and to a letter design. These two concepts are linked to the meaning of Sustainable Design that I relate to the story of the printer Aldus Manutius who played an important role in the 15th century for the sharing of culture and by his invention of italics, always of topicality. I chose its French name ALDE Manuce during one of the updates to this line of street furniture and lighting.

Label Observeur du design awarded by the APCI (Agency for the Promotion of Industrial Creation).

Extract from the Aldus & Alde line, on the GHM website

Since its industrialization in 2000, the establishment of this line has been widespread beyond these cities in Europe and North Africa.